Grace Unlimited International Church is a place where people can meet Jesus, believers can engage in life-giving community, and everyone is welcome. We believe in creating a space where people can have authentic encounters with Christ, discover their gifts and use them for Him. Join us for our Sunday services!

To be a multiethinic, multicultural, and multigenerational center of worship.
Read More

The sole basis of our belief is the Bible, which is uniquely God-inspired, without error,
Read More 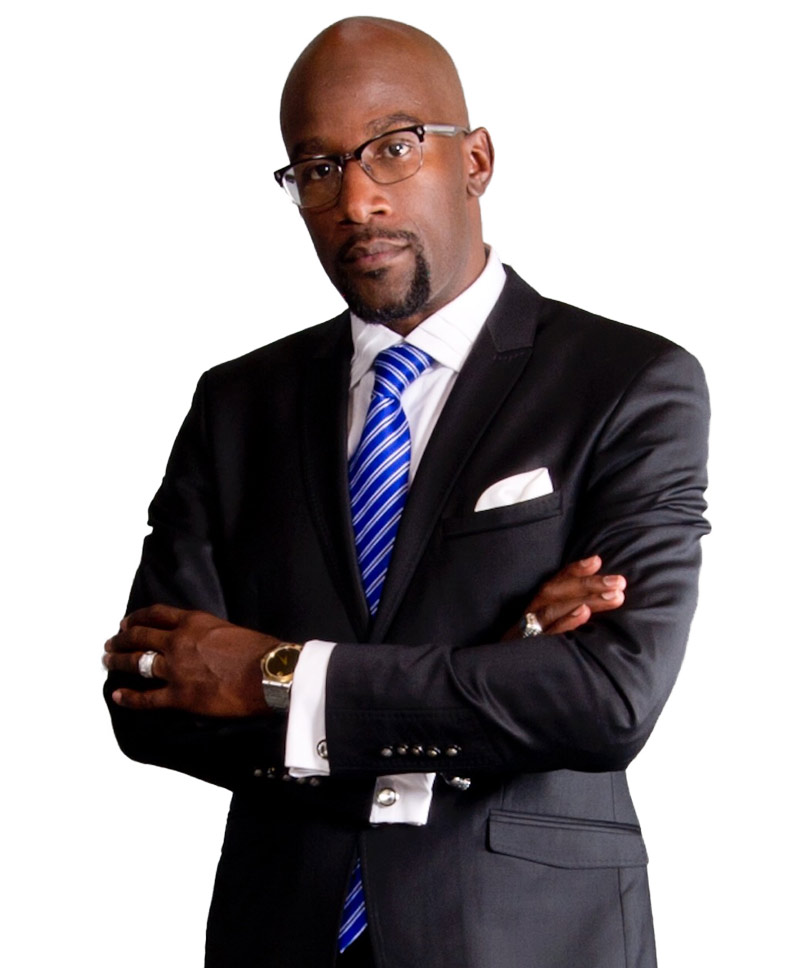 How it all started

Grace Unlimited was a strategic and divinely ordained merger of the Kingdom Life Center Church International founded by Bishop Quacy L. Smith and the Heritage Christian Center of San Diego, founded by the late Bishop Dennis Leonard . After Bishop Leonard announced his return to Denver, Colorado to rebirth Heritage Christian Center in Colorado. He searched out a man of God who could lead the people of God in the San Diego Church he had organized, the mantle of leadership fell to Bishop Quacy L. Smith to take the ministry to the next level.

After assuming the helm of leadership, Bishop Smith sought the Lord for several months until he received direction from the Lord to merge the two ministries together to for a new global movement of Grace for this generation.

From this divine moment…the Global Grace movement began! WE are well on our way to fulfilling the vision of God for the local campuses and the territory to which God has assigned us to perfume the planet with the Gospel of Grace and to ensure that our Church campuses remain…the place of GRACE! A place where whoever can be healed of whatever!

God is generous and so he calls us to be as well. What we do with what God has given us shows the world where our hearts are at and helps proclaim the gospel. We want to glorify God with every area of our lives, and that includes what we do with our finances.
Ways To Give
Contact Us
LEADERSHIP

Our Pastor and Family

Bishop Quacy L. Smith is a West Coast native who was born in Palm Springs, CA. He is the youngest son born to James and Teresa Smith. Being raised in a small desert city called Blythe, he accepted Christ as his personal Savior at a young age and acknowledged his call to the ministry at age 12. Since then, this Servant of God has been preaching and evangelizing the Word of God with power and with the demonstration of the Holy Ghost in several states throughout the country. This Man of God stands in the fullness of five-fold ministry and has entered into a dimension of ministry that is in demand in today’s society. God has greatly gifted him and given a life-changing prophetic revelation of the Word of God.

In his earlier years, after a very successful career in the United States Marine Corps, he attended San Diego State University and Trinity Theological Seminary where he studied in several areas focusing on business administration and theological philosophy. He continued his education with a Bachelor’s degree in Criminal Justice Management from Union Institute and University, and pursued a MBA in Leadership from Grand Canyon University’s School of Business. Bishop Smith also graduated from Phoenix School of Law where he has earned a Juris Doctorate in Law.

Bishop Smith is the Senior Pastor of the Grace Unlimited International Church in San Diego, California and Phoenix, Arizona. He is married to Mrs. Tiffany L. Smith and they are the proud parents of 8 children. 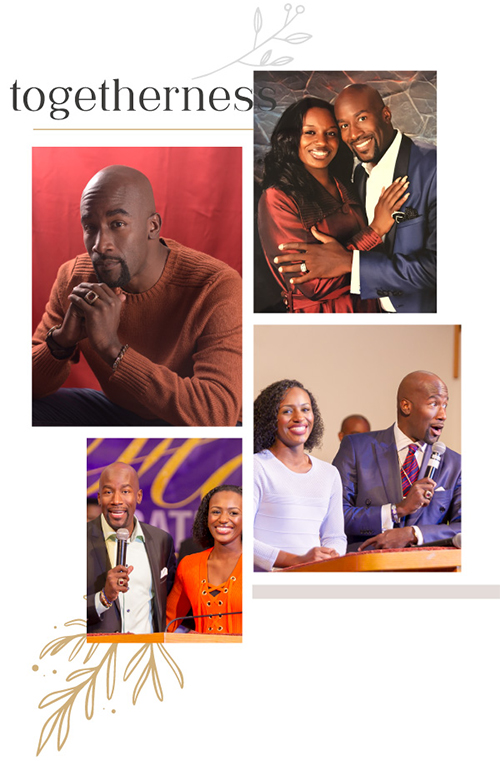 Our team of pastors

We believe in creating a space where people can have authentic encounters with Christ, discover their gifts and use them for Him. Join us for our Sunday services! 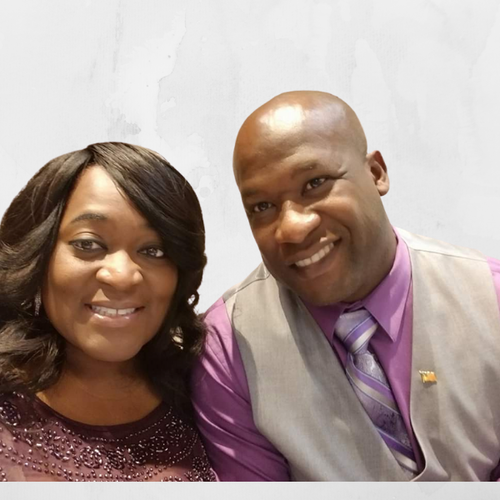 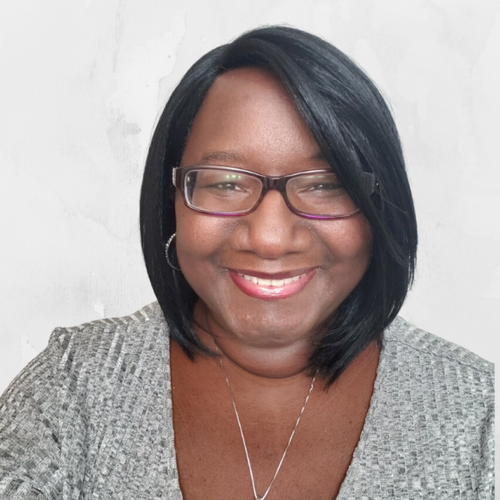 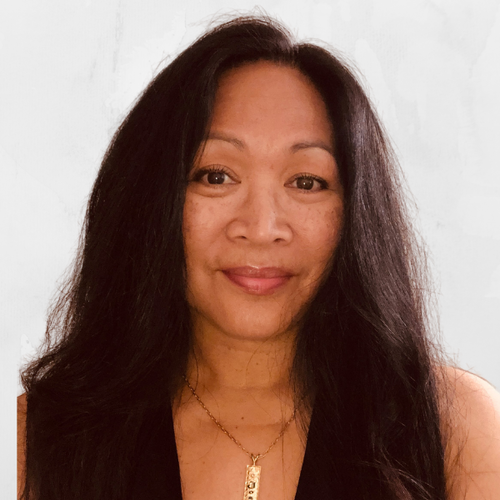 Office of the Bishop, Outreach and Evangelism 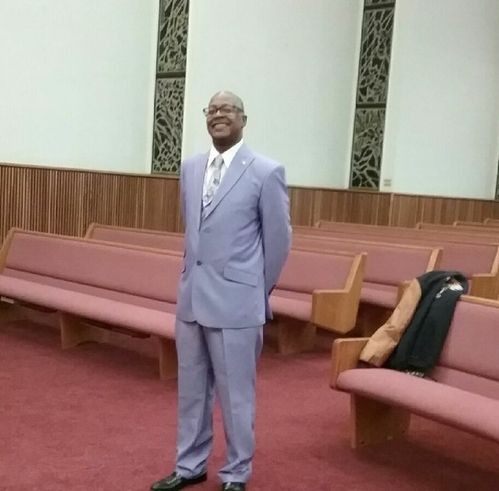 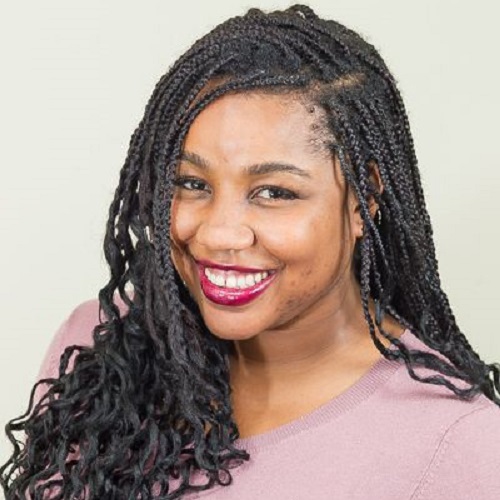 THE ONE WHO COMES AFTER ME

Becoming a Part of Grace

Being connected to a dynamic spiritual family is important for spiritual growth. We would love to have you become a part of our local Grace Unlimited family or to become a part of our Global Grace eChurch. No matter where you are in the world or in life, we look forward to standing in grace and walking by faith with you as you grow in your relationship with God. Please visit our online media store to download resource that will help you in your walk with God and becoming a part of the Grace. Welcome to the Family!

The One Who Comes After Me

Exceptional leadership may accentuate and celebrate leaders however, exceptional leadership does not and should not decease with leaders. Their leadership must withstand the scrutiny of today and the uncertainties of a tomorrow in which they may not exist. Leaders are often tasked with preparing a table that they may never sit at or eat from. They must always consider that their exceptional leadership may be building a house that one who comes after them will live in. A Studies in organizational behavior and the pedagogical propensities of followers demonstrates to every leader that there is always one who will come after them. They will follow someone else after they are done following you. Good leadership will never end with the leader when his primary focus is on managing the future and leading followers into transitions in leadership. About every twenty years our world experiences shifts in our philosophies, schools of thought, politics and ideologies. These shifts often result in necessary transitions in leaders, leadership and leadership though. These leadershifts are arduous feats that requires a great degree of appreciable selflessness from leaders. This kind of great leadership should be celebrated and appreciated however, leaders must never allow attention, admiration and applause to make them oblivious to the reality that even they will not lead forever. Every leader must lead like they know that leadership won’t stop with them. Someone will secede them; real leadership is not a sprint…it’s a relay. And once the leader understands this, the leader is challenged daily to make moves; not for themselves but for the future. The leader voluntarily enlists themselves in the service of making others better, and sets their focus on preparing future generations of leaders to succeed them. This book highlights essential principles for those in leadership. It is filled with principles that helps leaders look to the future and understand that the goal of their leadership is to develop other leaders through their leadership, and to mold emerging leaders who will succeed them and may inevitably have different mindsets and use different methods. The author, Dr. Quacy L. Smith takes time to differentiates the principles associated with the leader (as an individual), leadership principles (in general), and necessary principles in leadership transitions. This book inspires a generation of emerging leaders and encourages a generation of past and current leaders to navigate the waters of transition so that the continuity of excellent leadership is not broken

The sole basis of our belief is the Bible, which is uniquely God-inspired, without error, and the final authority on all matters on which it bears. As the Bible teaches, there is one God, eternally existing in three persons; Father, Son, and Holy Spirit…each possessing all the attributes of Deity.

We believe in creating a space where people can have authentic encounters with Christ, discover their gifts and use them for Him. Join us for our Sunday services!

We are fully committed to evangelizing the world with the Gospel of Jesus Christ and being a community of disciplined believers who are :

As we stand in Grace and walk by faith we will fragrance the world with the unlimited Grace of God that is greater than we imagined and more than we deserved!

The vision of Grace Unlimited International Church is to be a multiethinic, multicultural, and multigenerational center of worship. A ministry that specializes in demonstrating the power of the Holy Ghost and the redemptive work of the cross. A body of believers working together, using every method and form that is both applicable and useful to furthering the whole gospel to the whole of mankind for mankind's whole deliverance.